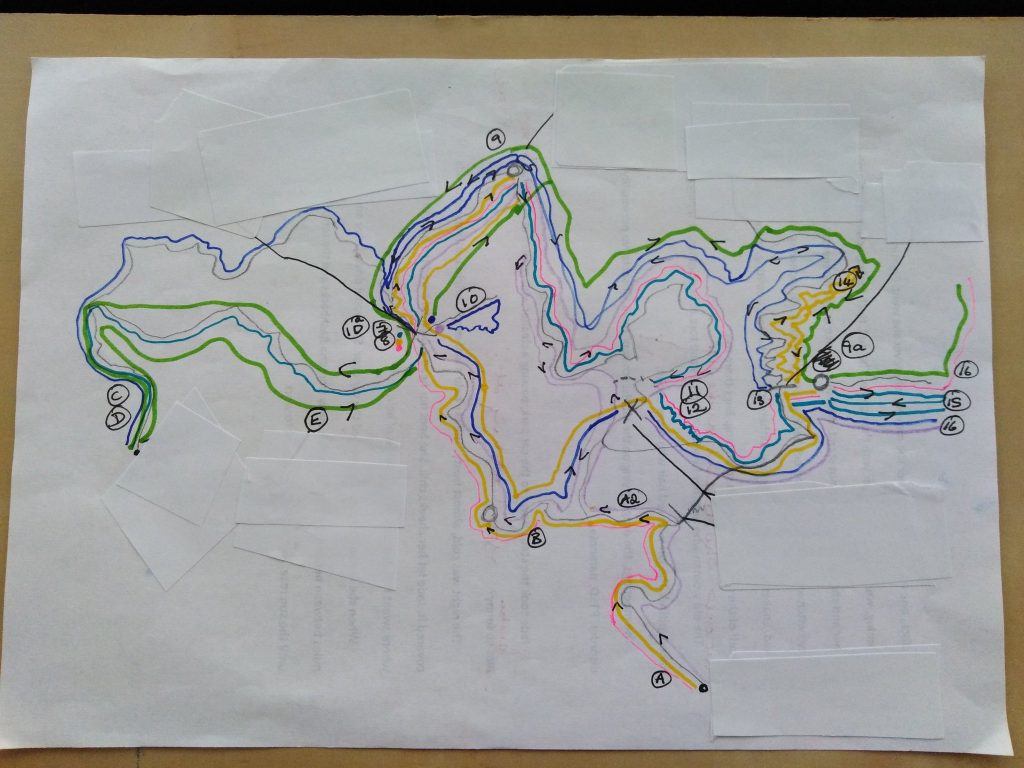 A perennial question I’m asked about my work is how much planning I do. When I started out it was very little. I needed to set off with the characters (I always have to know who the characters are from the start) and see where the story took me. And given that my earlier works were the Sal Kilkenny and Blue Murder detective series there was a natural structure to the story, of uncovering the truth and solving a mystery. In itself it was a rough plan of how things would go. Once I turned to writing stand-alone novels, where those at the centre of the story were people whose lives had been torn apart by crime (victims, relatives, even suspects) but not investigators, there was less of a clear blueprint to follow. I liked that freedom and found that how much planning I did was a movable feast – it depended very much on the story itself and whether I could get away with improvising. By the way, that approach is NOT applicable to TV or Radio scriptwriting where every last detail needs to be agreed and nailed down before a line of dialogue is written. A process that I found very challenging as it went against my natural inclination.

My current work in progress follows people on the run and people after them and so part of the planning involved a geographical outline for the moves everyone is making and where their paths cross. As you can see, from the beautiful diagram above, it’s quite complicated and will be even more so when I try and match it to real locations in the Derbyshire Peaks. Or maybe I’ll make them up too.