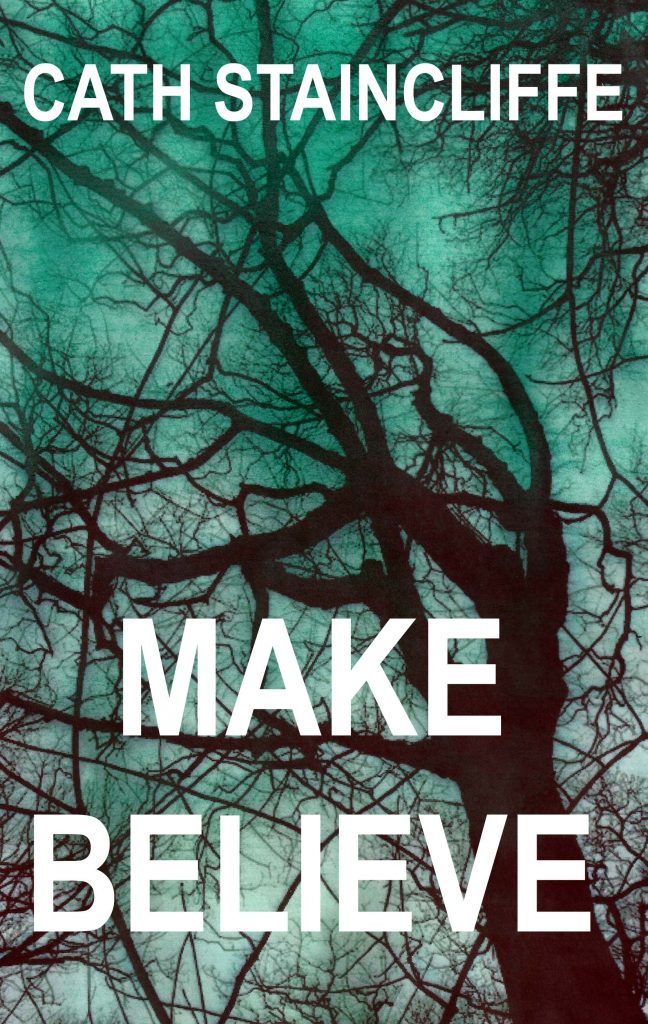 For nine days the people of Manchester have been looking for missing three-year-old Sammy Wray then DCI Janine Lewis is called to a residential street where a child’s body has been found. It’s a harrowing investigation and Janine’s personal problems make leading the inquiry even tougher. Is this the case that will break her?

‘Juggling work and family is a challenge of modern life and encountering realistically portrayed women with family responsibilities is a pleasure. Staincliffe is a veteran crime fiction writer and so her plots are well-thought-out and puzzling’
Deadly Pleasures