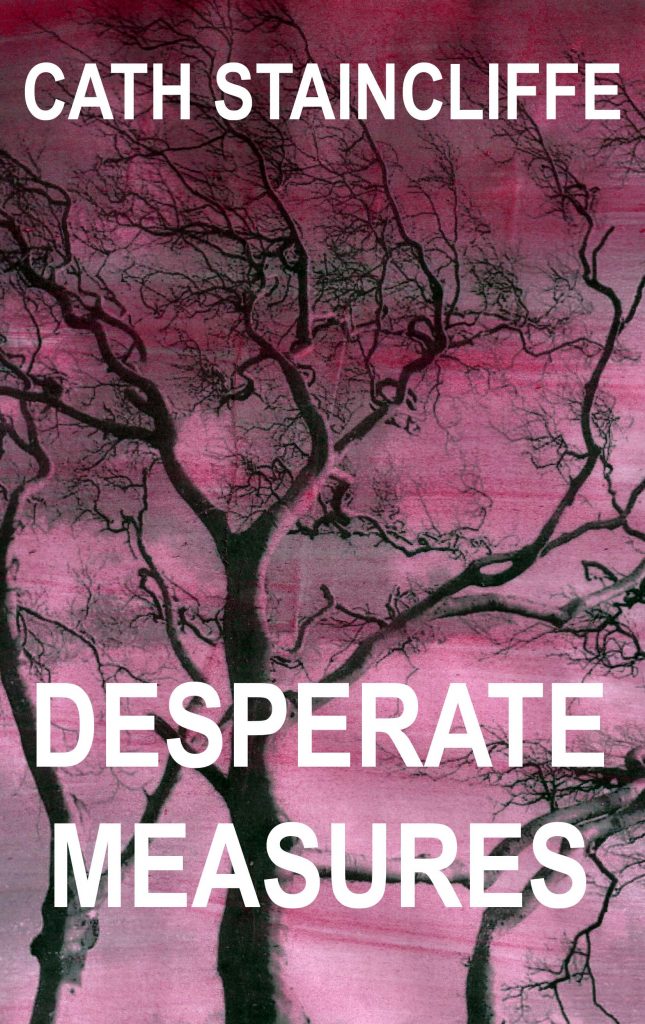 The fourth Blue Murder novel written by the creator of the hit ITV police drama starring Caroline Quentin as DCI Janine Lewis.
A well-respected family GP is found shot dead outside his surgery; who could possibly want to kill him? As DCI Janine Lewis and her team investigate they uncover stories of loyalty, love, deception, betrayal and revenge.

‘Juggling work and family is a challenge of modern life and encountering realistically portrayed women with family responsibilities is a pleasure. Staincliffe is a veteran crime fiction writer and so her plots are well-thought-out and puzzling’
Deadly Pleasures