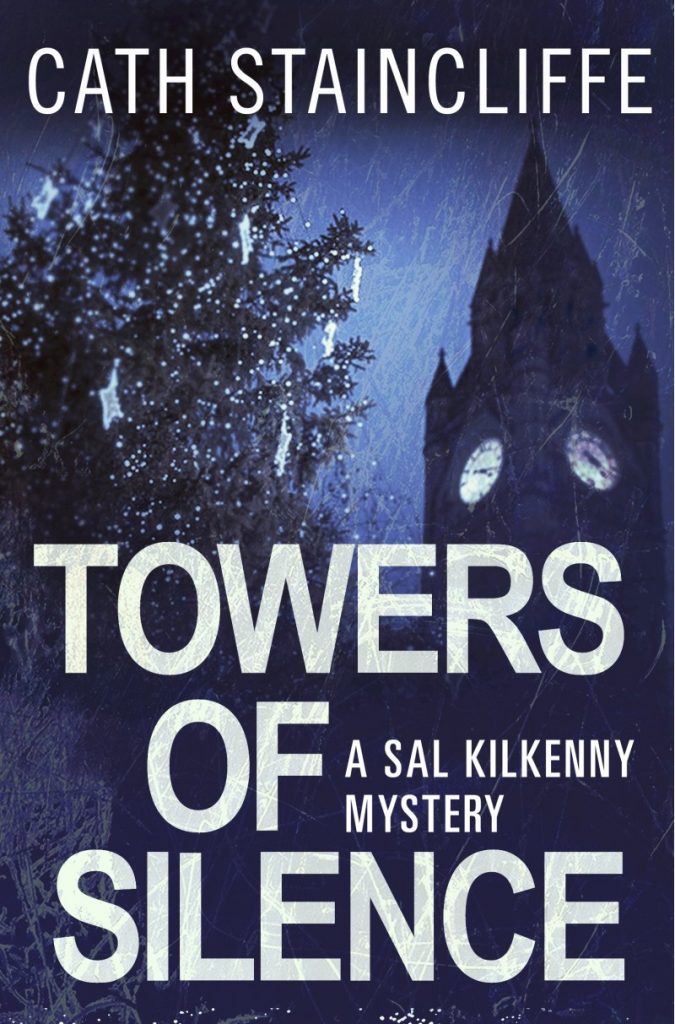 It’s close to Christmas and Sal Kilkenny is exhausted just thinking about the festive season. When she is asked to investigate a suicide that a grieving family cannot come to terms with, she turns the case down. Eventually persuaded to help the family trace their mother’s last hours, Sal realizes how little the authorities had bothered to investigate and starts to have her own suspicions. At the request of a desperate mother, Sal also agrees to tail a difficult teenager. The results are puzzling and before long Sal is led in unexpected directions that take her close to danger and heartbreak. . .

‘As with V. I. Warshawski and Chicago, Sal is well on her way towards becoming a PI who helps to define a particular city – presenting a vivid up-to-date picture of its inhabitants’ City Life