And then we saw, from Shining Tor,

The piebald landscape stretched below,

By glaciers an age ago.

And, in the distance, Shutlingsloe. 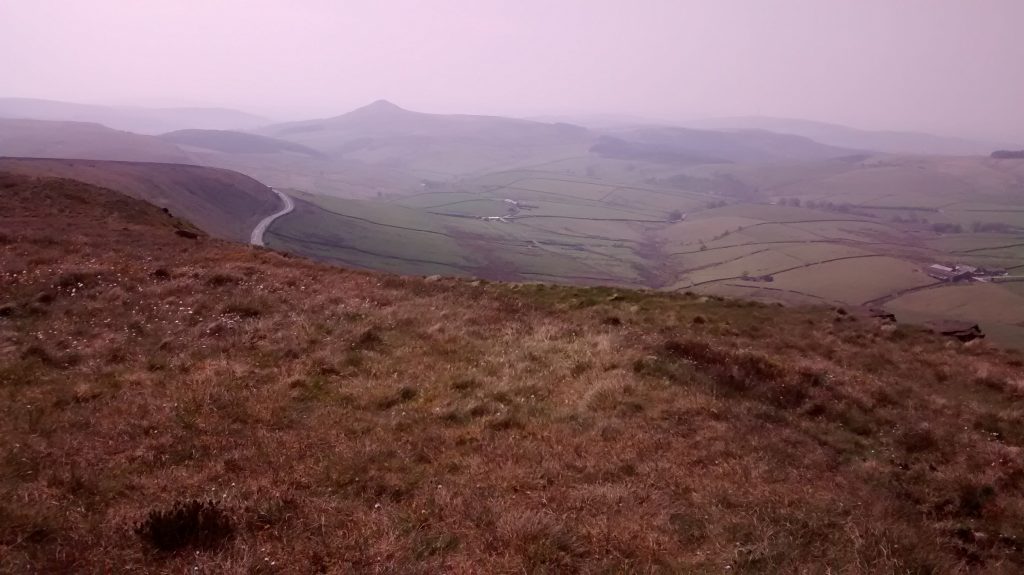 Sorry didn’t really cut it. Not when she’d lied an’ all. Told him she’d bought the ticket. Empty handed when his numbers came up. He divorced her.

You text me a full stop. Harbinger of things to come or just your phone ‘playing silly beggars’ again? Stiff fingers and failing eyes. Low battery. I’m tempted to reply with a question mark. But resist. And pick up the landline.

October 6th was National Poetry Day. I’ve written a few poems in days gone by. This one has had the biggest reaction from people. 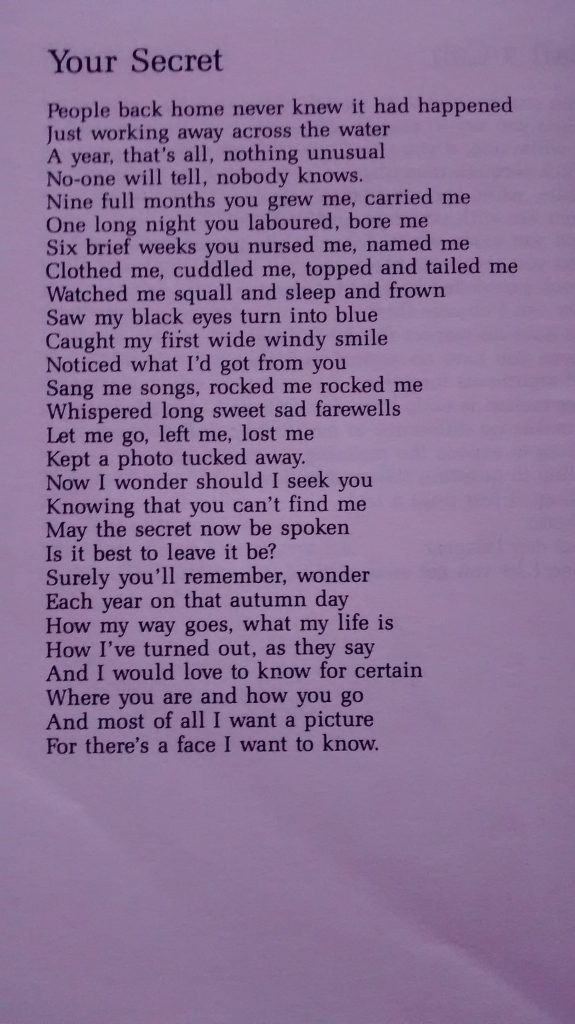 I bring home your harmonica. Take it from the case and find, tucked in the soft cloth beneath, a small brown leaf. You all over. Music and nature.

She read her way around the library, hungry for journeys, adventures, laughter and passion. She took each new book to bed like a lover, savouring every chapter, going too far some nights until the letters danced like insects and she was groggy next day at work. But still she’d sneak away for lunchtime trysts, her eager fingers fumbling for the bookmark. In between times, in the worst of times and all alone, she would graze on safety notices, cereal packets, logos, the small print on tickets. In museums and galleries she read the plaques, barely glancing at the exhibits. When she died she had never travelled more than thirty miles from the small town of her birth. But between the covers she’d been all round the globe: a queen, a mother, a spy, a murderer, a general, a slave, an alien. She died just before the last chapter.

‘What’s a miner?’ his grand-daughter asked. The question snatched his breath away just as the blue-black dust had. He saw the pit-head, the winding gear wheeling above, felt the shudder of the cage,  heard the clatter of the wagons, the thunder of picks and hammers on stone, tasted coal. Recalled the life of a whole village beaten out to the rhythm of the mine, broken by the stutter of the hooter that roared disaster. He didn’t know whether to laugh or cry.

The tomatoes remain green. Stubborn. The sky sullen. Moss clogs the doormat. She longs for scorching stone underfoot, cypresses baking in the heat, the sizzle of cicadas. For the balm of salt sea.